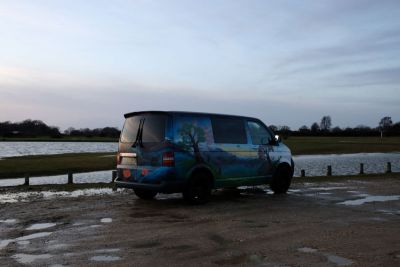 One year off – what would you do?

This April I am leaving my job and life and friends behind to go travelling round Europe. Having asked for a sabbatical I have a year off work to try and fit in so much living!

Since I was a kid I was always the girl in all the sports teams, doing all the extra-curricular activities I could get my hands on. The idea of sitting on the sofa doing nothing night after night sounded so boring when there were so many activities out there to try. However, as I got older I realised that the world really needs you to sit in a box and do what your told, instead of what really gets you going. 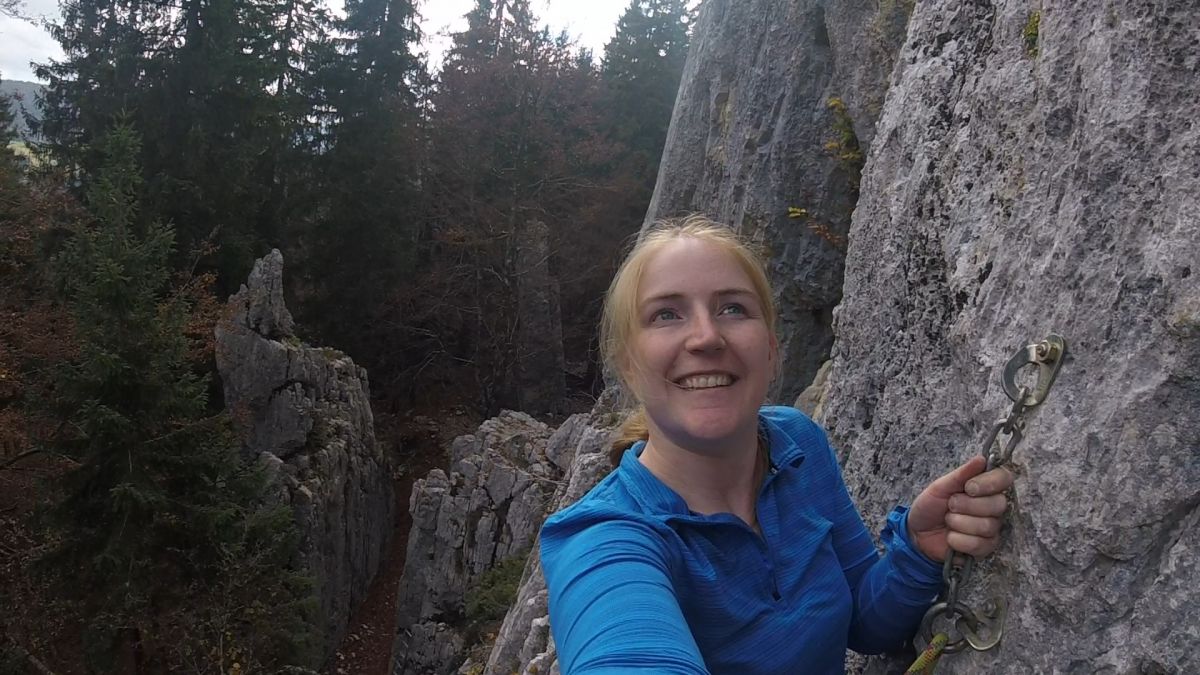 In college I was lucky enough to have a choice between A-levels and International Baccalaureate. Had I done A-levels, it would probably have been Maths, Physics, and Further Maths- how dull! By choosing IB, it meant I got to do 6 subjects instead; Maths, Physics, English, German, Economics, and Art, as well as Theory of Knowledge, my first exposure to “dissertation” style report writing and all my extra-curricular activities counting towards the bonus 3 points.

When you go to university however they really like you to specialise, so while Civil Engineering was what I wanted to do (as a result of a lifelong love of Grand Designs), I was disappointed when the sports and social clubs training regimes meant that I could only join one or two each year.

I love construction, there is always a new challenge and I have a nice mix of planning and fire-fighting which keeps things interesting. But now, if you include university, I have essentially spent 9 years doing engineering. It’s the kind of career that requires so many soft skills and it draws on the transferable skills I learnt in all those different subjects, but I don’t get enough time to do the myriad of adventure sports that I enjoy, which is the main contributing factor to me deciding to take this time off. It also helps that I don’t own a house or have kids so my lifestyle doesn’t require me to stay in one place.

At work, I started talking about my dream of going travelling about a month before I officially asked permission to go. This meant it wasn’t a shock to them when the form came through, but also it led to some good conversations so they understood it was because of what I wanted to achieve outside of work, rather than assuming I wanted to quit. This means that I still have a job to come back to, and I haven’t burnt any bridges for future work.  I’m sure the Terms and Conditions vary between companies, but mine means that I can still choose to not return, but I’d have to give them notice just as I would if I was still working there. It does relieve the pressure to find a new job at the end of the year though when I start to run out of money, but I’m not tied in if I decide I need to go live on the other side of the planet!

I was also concerned that I would fall behind on my career goals by taking this step back, so I have had a really productive development conversation with my manager, so that I am confident of progression upon my return.

My plan for the year can be roughly divided into 3 sections,

It has been really important for me to find goals for my trip. I don’t want to return at the end of the year and feel like I have wasted it. I have so many ideas swirling around my head at the moment but I’m sure these will clarify themselves as I go along, but improving my sports, doing better at posting on social media and keeping my blog up to date are definitely some of them, so follow me to find out what I get up to! 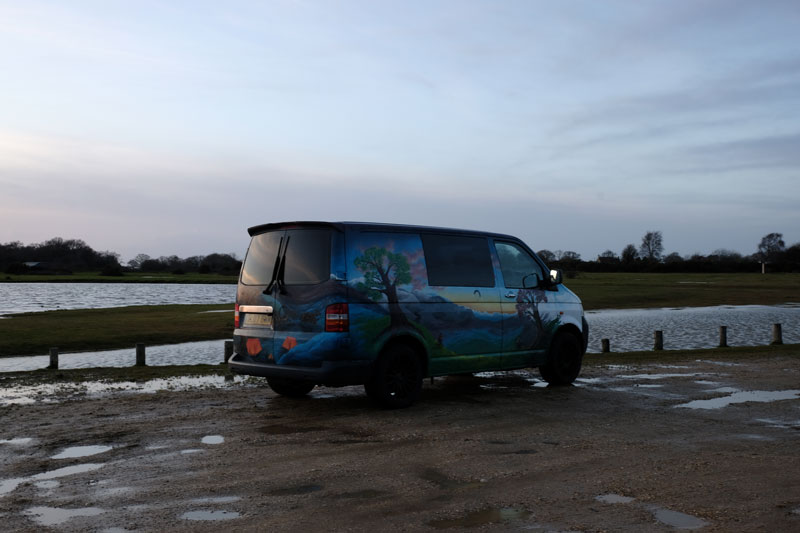 People have been asking if it’s daunting; and it is, but I have made certain decisions to reduce my concerns. These include

At the end of the day, Europe is not that far from home, so if it all goes Pete Tong I can always just hop on public transport and come home.