The after shock of adventure 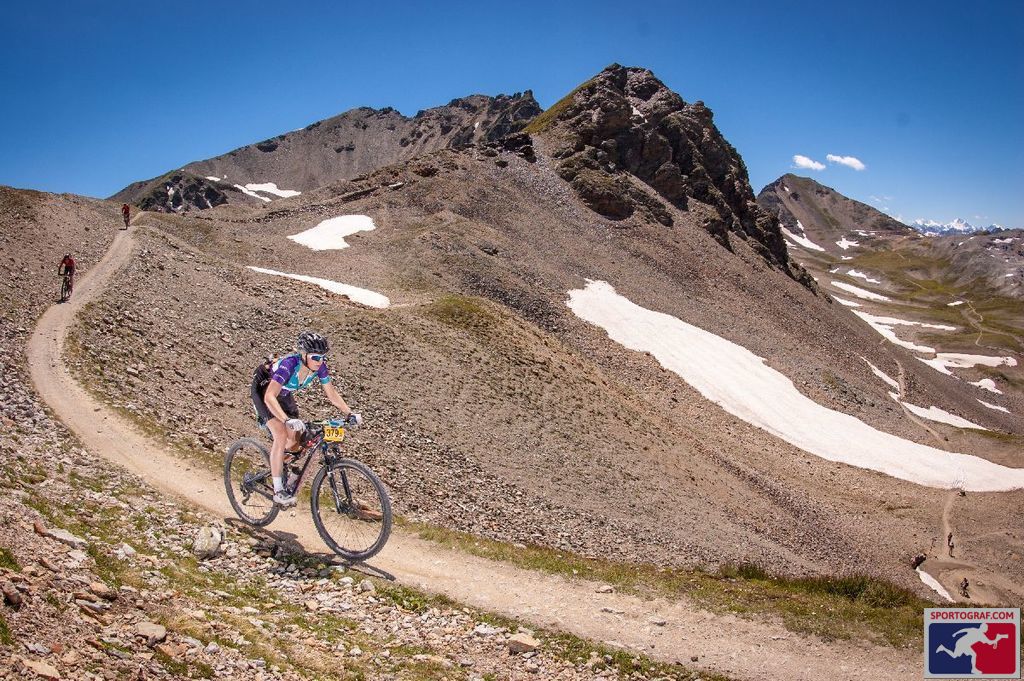 Last year I took on my biggest challenge yet. The Trans Alp Bike Race, the toughest amateur Mountain Bike stage race in Europe.

My team mate Michelle and I spent seven days doing battle up mountain passes, riding through valley floors and dropping down breath-taking descents as we crossed from Austria to Italy. We passed through 3 countries, climbed over 17,000mts, (which equates to climbing Mount Everest twice) and rode 521km. 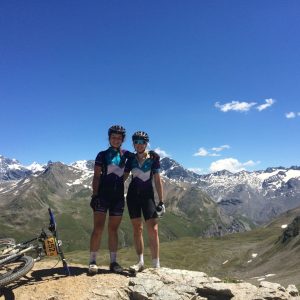 Albeit spectacular, The Trans Alp was far tougher than I imagined both mentally and physically. No training in the UK can prepare you for exhausting 2,000m climbs. As a team we burnt around 70,000 calories, went through 4 sets of brake pads, ate mountains of bananas and watermelon, consumed 36 energy gels from High 5 and SIS, drank around 4.5L a day and spent 44 hours in the saddle. 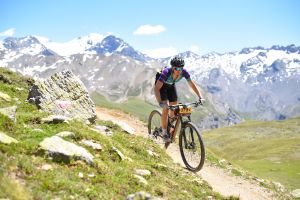 The months after the Trans Alp took me by surprise I was the fittest I had ever been but my motivation to train or even ride my bike seemed to have gone. I felt like something was missing from my life and I felt drained on enthusiasm.

I pulled out of Torq 12:12 as once by body started to relax out of training I started to get ill with colds. This was my only goal after the Alps now I started to feel like I had failed.

I felt unhappy with the way I felt and constantly beat myself up about how I was feeling but nothing seemed to pull me out of the black whole I had fallen into.

Having an operation in November and six weeks off exercise didn’t help my mood and stress levels. Finally around Christmas my boyfriend Martyn had the genius idea of climbing Mont Blanc for our 30th Birthdays in 2017. This was the first push I needed to get back to feeling inspired and motivated towards a new goal and new challenges.

Since finishing the Trans Alp I found the Tough Girl podcast which also has helped! I listened to inspiring women who had been on epic adventures and had come back and felt exactly like I did. Phew! This normalized the way I had felt and helped me to move past these feelings and look to the future.

So, what does it feel like to race a stage race?

I can’t quite put it into a sentence the mental and physical strain on training six days a week around running your own business and working full time, it was immense and I am in complete awe of everyone who puts themselves through this, I salute you! The Trans Alp changed my life, it gave me a new perception on hard work, team work and the dedication needed to be at the top of your game when it counts.

Since getting over my little post-race blip I feel more determined to make the most out of life and the adventures it throws at me. I am now focused on building my coaching business and starting to work with more women to help them achieve their cycling goals.