In some countries the bike is only for those who don’t have a car. In Denmark, the bike is a symbol of freedom, health and effectiveness. The Danes loves to cycle and embraces all that it implies. Now the Danes have fallen in love with Gravel Cycling.

Denmark is renowned worldwide for its biking culture. The Norwegians are raised with cross-country skies on their feet, while Danes are raised with bikes. Everybody in Denmark knows how to ride a bike, and almost 50% of all Danes jump on to their bike several times a week.

Our infrastructure is designed with cyclist’s in mind, and only very few roads don’t having a cycling path running parallel with it. An infrastructure that cities around the world are copying – in New York they even call the cycle paths for Copenhagen Lanes!

What is Gravel Cycling? 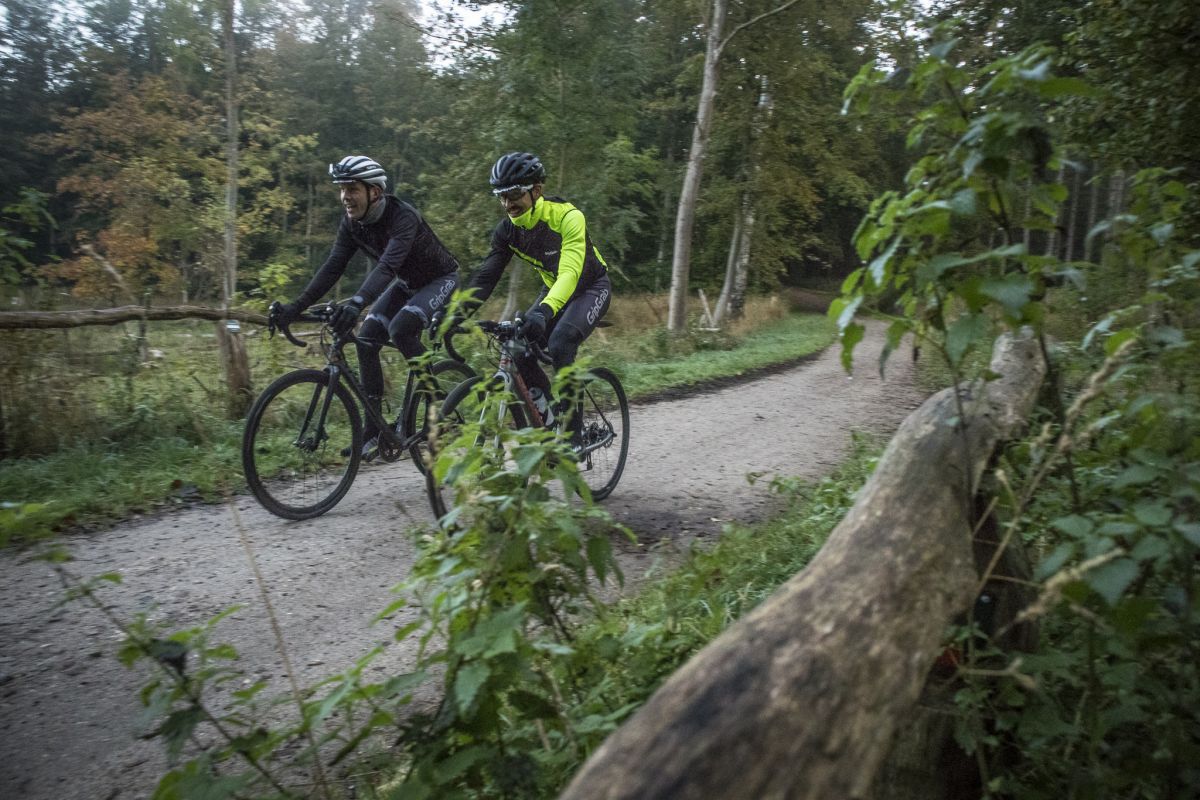 Gravel cycling is, as the name suggests, cycling on gravel or dirt roads. You can ride whatever bike you want to, but the experience is optimised on a gravel bike. Gravel bikes look very similar to a road bike, just with a few, but important differences, that makes the bike more suitable for riding on rough surfaces for long distances; wider tires with more grip, to make the ride more comfortable, disc brakes for optimal braking power, and longer wheel base and a taller head tube for a more stable and comfortable ride.

Actually, we Danes have always practised gravel cycling – just without calling it by its trending name.  We have for decades cycled in our many forest, not on a gravel bike, as we know it today, but on mountain bikes or for a minority of people on cyclocross bikes. 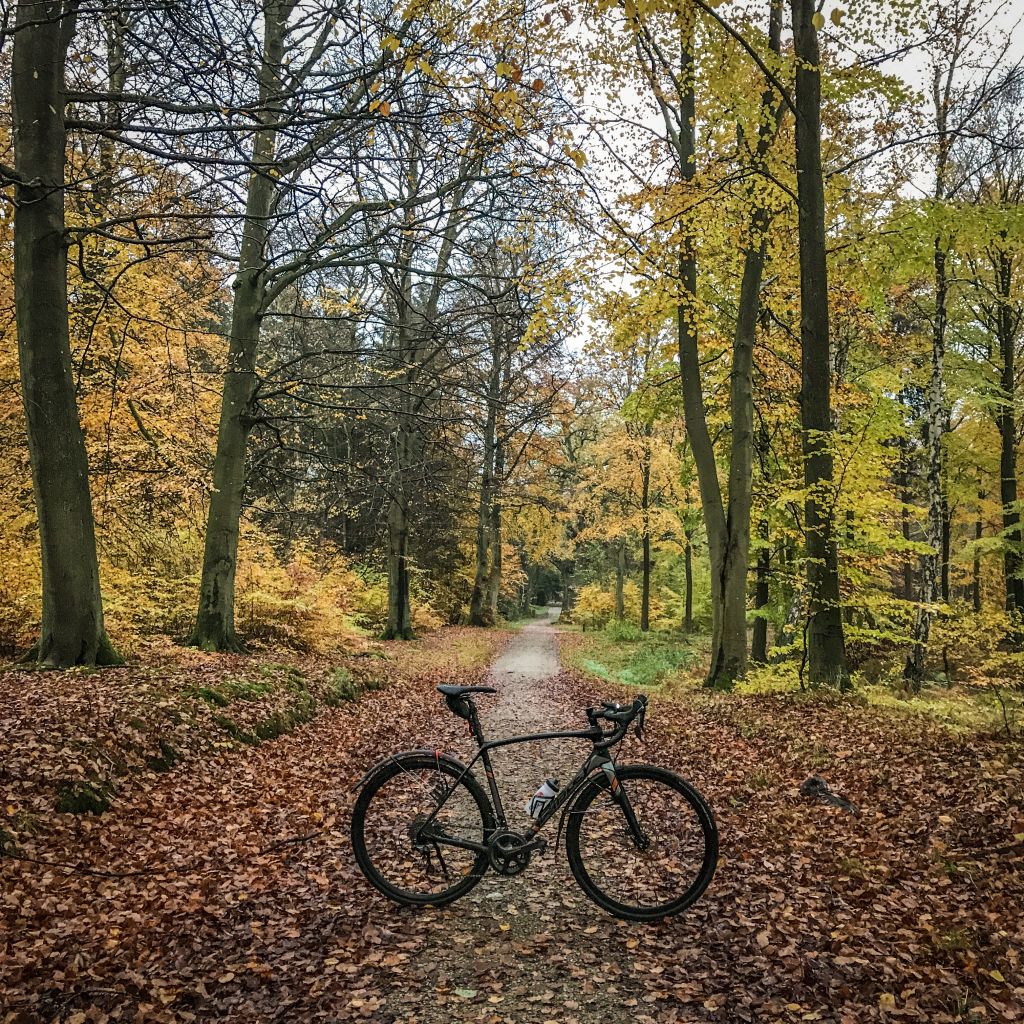 We don’t have endless forests like they have in Sweden. We don’t have any high mountains like in the Alps. But we do have a lot of diverse natural areas spread out around our little country; flat and windblown moors in Jutland, hilly beech forests, spruce plantations and a countless number of fields – all embraced by a beautiful shoreline all the way around our little kingdom.

The majority of the Danish forests are owned by the state, which means, that they are being maintained by the state, so that they are always passable with good and well paved gravel roads. The forests are always open to the public -­‐ even at night as long as you show consideration to the animals. Furthermore, big areas are preserved as national parks that work like huge natural museums, that you can experience on your bike. 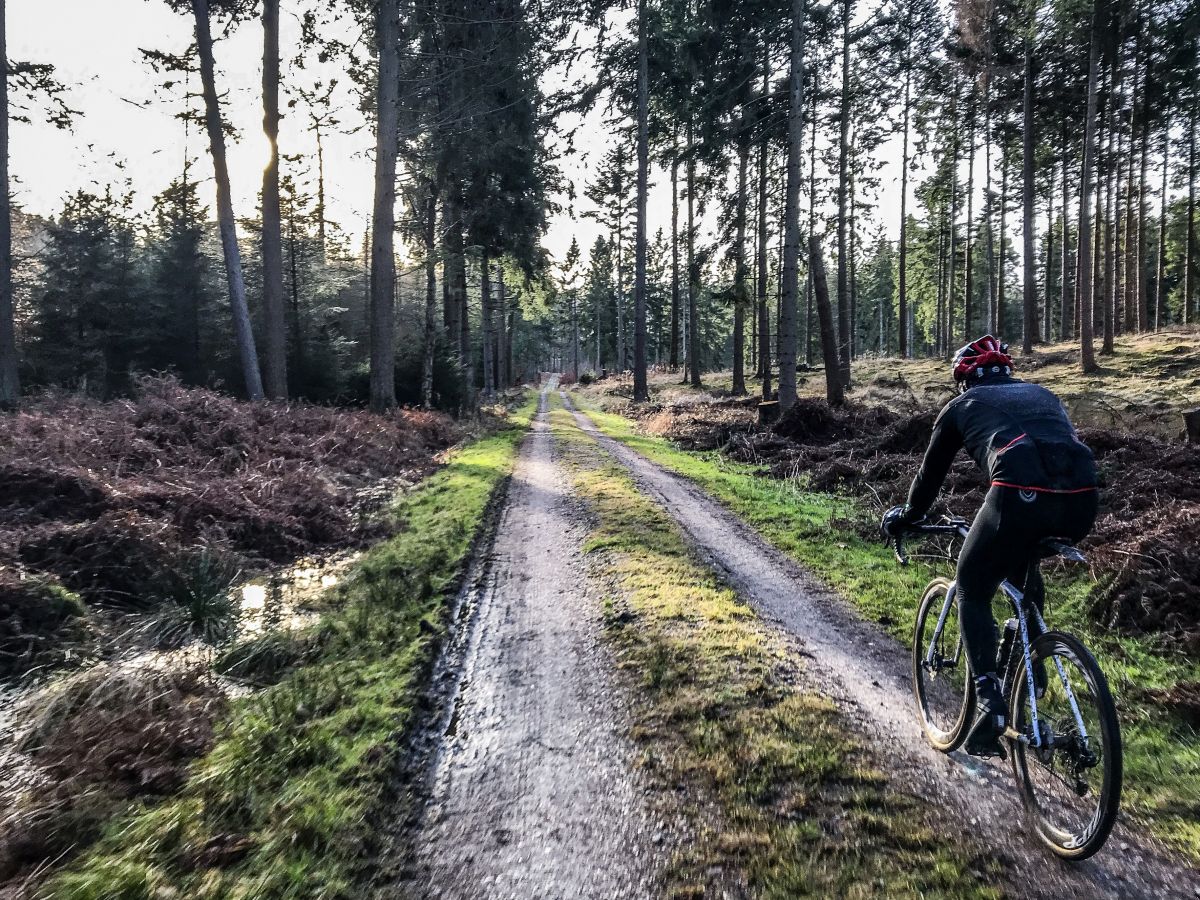 For gravel riders, it is a sport in itself to plan the optimal gravel routes, where as many of the natural areas are linked together with gravel roads and a minimum of paved tarmac. These routes are frequently shared on online forums and basis for many social rides, where locals are guiding foreigners around. 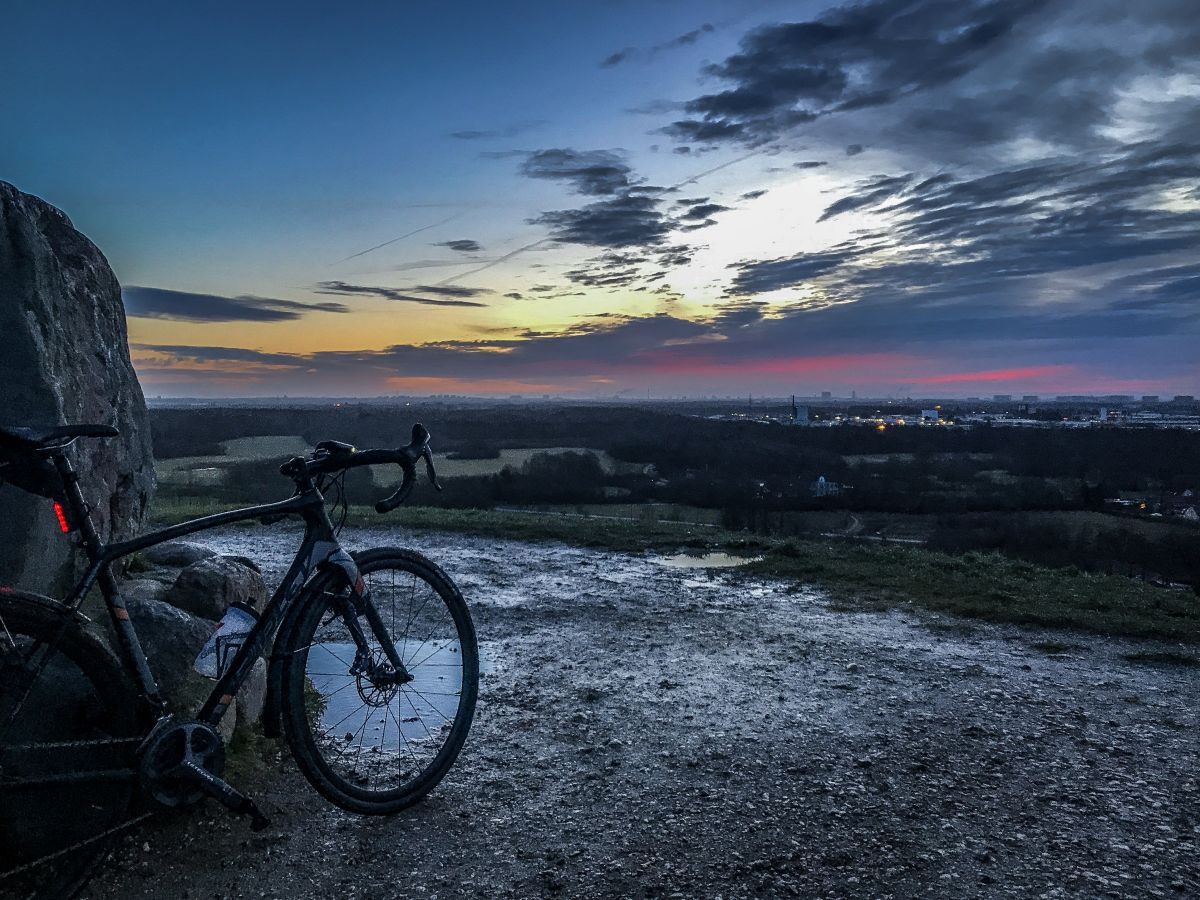 What’s in it for me?

Adventures are the key for me. I have been running for many years. I started out participating in a bit of adventure racing, mountain biking, marathon running and then I got the trail running bug. I fell totally in love with the feeling of being alone with nature, running by myself through forests and fields. If I got a little lost – it made me feel like, I was on an adventure. So, I searched the unknown, both in distance and in new places.

My small everyday adventures got fuelled by dreams of bigger adventures and longer runs in the Alps and Pyrenees, where I participated in several ultra runs and stage races. The racing itself was not a motivation for me, it’s the adventure of the race that drives me. And that is exactly what I get every time I clip into my pedals, and head into the forest towards uncharted lands, where new adventures are waiting to be discovered.

For me, a long ride for a couple of hours on the gravel bike is now my go to two-wheeled machine. Not because I don’t like the fast feeling of a road bike, or the rush from a nice flow trail, but it can’t match the feeling of freedom I’m exposed to, when I swing away from the asphalt and into the forest. Here there is no traffic, that disrupts my ride, it’s just me and the natural environment alone all year round.

A gravel bike is so versatile, that I can use it for my weekend adventures in northern Zealand, but also for my daily commutes to work. I can go anywhere (almost) on my gravel bike, and I can go there fast and feeling comfortable.

My gravel bike is my two-­‐wheeled adventure vehicle. And Denmark is still packed with undiscovered territories, that I have to explore. I’m off – see you on the gravel roads!