Cycling in circles, a trip to the Velodrome

Thinking about the Olympics and trying to channel my inner Laura Kenny as we made our way through the beautiful Olympic park towards the velodrome at Lee Valley.

Walking inside the flying saucer-shaped building and up into the café gave a sense of the size of the velodrome, it was bigger than I expected! After a quick cup of tea it was time to get changed and make my way to the famous ‘track centre’. Walking down the corridor where so many inspirational people had walked was incredible I loved watching the Olympics in 2012 and now to be here where the magic had happened felt like a real treat. 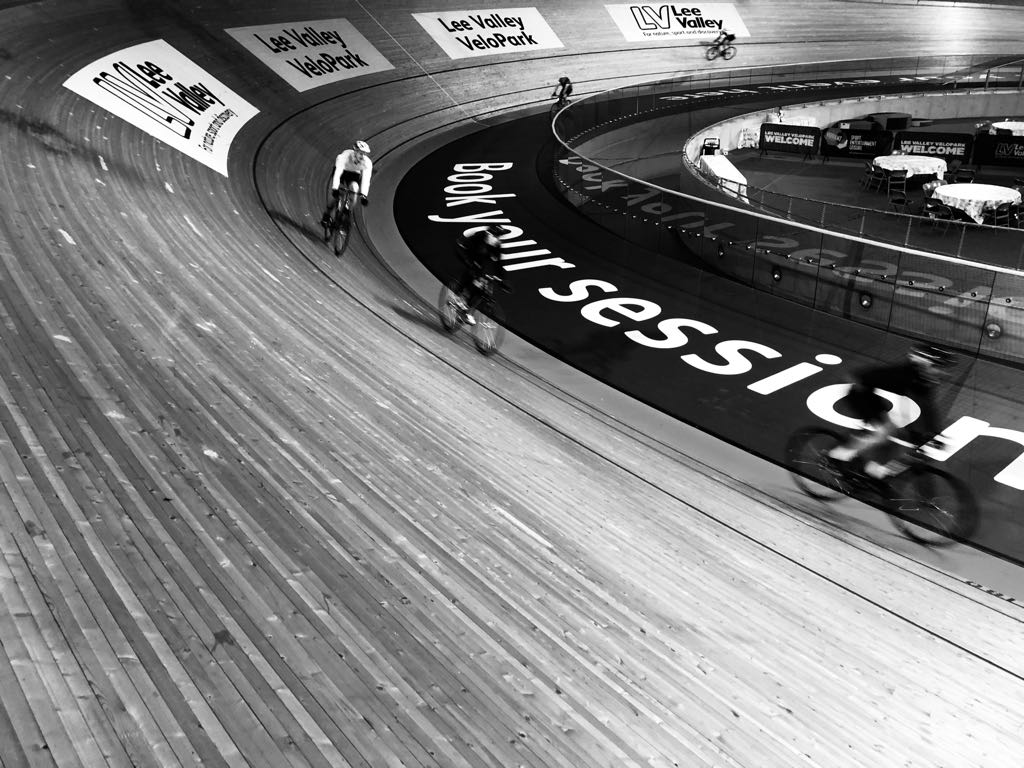 Coming up into track centre really gave the sense of the scale of the velodrome standing in the middle I felt very small and the corners looked almost vertical! I was soon ready to ride picking up my bike, in the purest form, no gears, no brakes just the power in my legs to control my destiny, whether that was to be flying off or staying up right, at this point who knew!

After a talk through the safety points of not being able to stop pedalling and using pressure to slow or speed up the bike we were allowed on the dark blue ‘safety zone’  this was the inner circle of the track and was flat. After a successful lap and a cheeky extra lap as I couldn’t stop we were allowed on the Côte d’azur a light blue 17 degree angled part of the track once we were riding around our instructor pushed as to go faster and faster, it was odd thinking of speed as safety instead of the other way round. The other odd thing was that you didn’t really have to steer the bike, the angle of the track and your speed turned the bike, no need to lean on the corners. The hardest part was remembering that to slow down you had to put resistance on the pedals to slow your cadence this took some practise but I felt happy with it and was ready to move onto the track!

Staying on the black line I worked up my speed and confidence before venturing out towards the blue line. The corners of the track were a 45 degree angle and to ride higher you needed more power, getting up to speed in the short straits was hard but after a few laps I made it above the blue line, the bike clung to the wooden slats of the track as we spun round and round, it was hot work staying high up and navigating the other people also having their taster session.

It was soon time to leave the track, another challenge of slowing down and grabbing the railings! I left the velodrome feeling accomplished and happy that I didn’t fall off! Riding around a velodrome was fun, I haven’t met a two-wheeled sport I don’t like yet but mountain biking is still by far the best in my opinion. 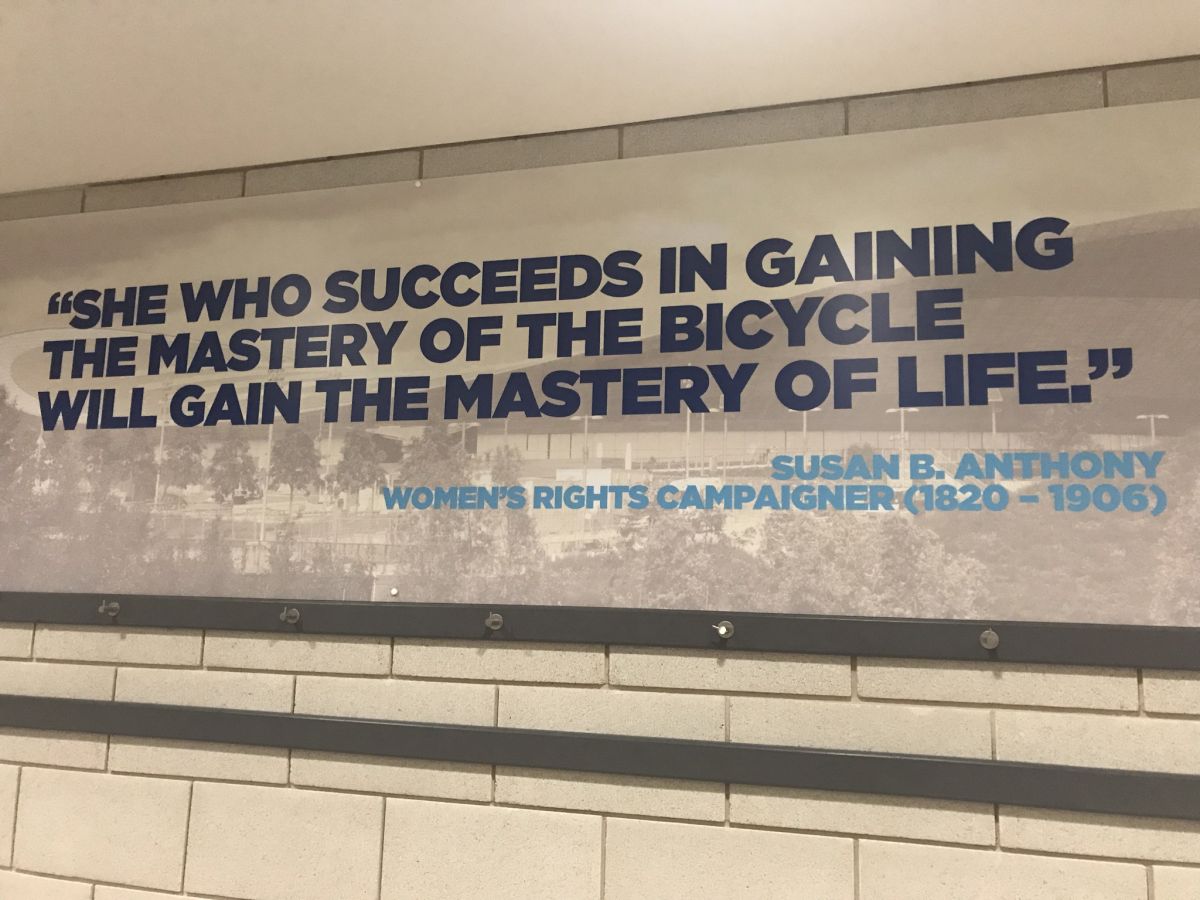