Imagine falling off your bike so badly that you’re scared to touch your brakes. 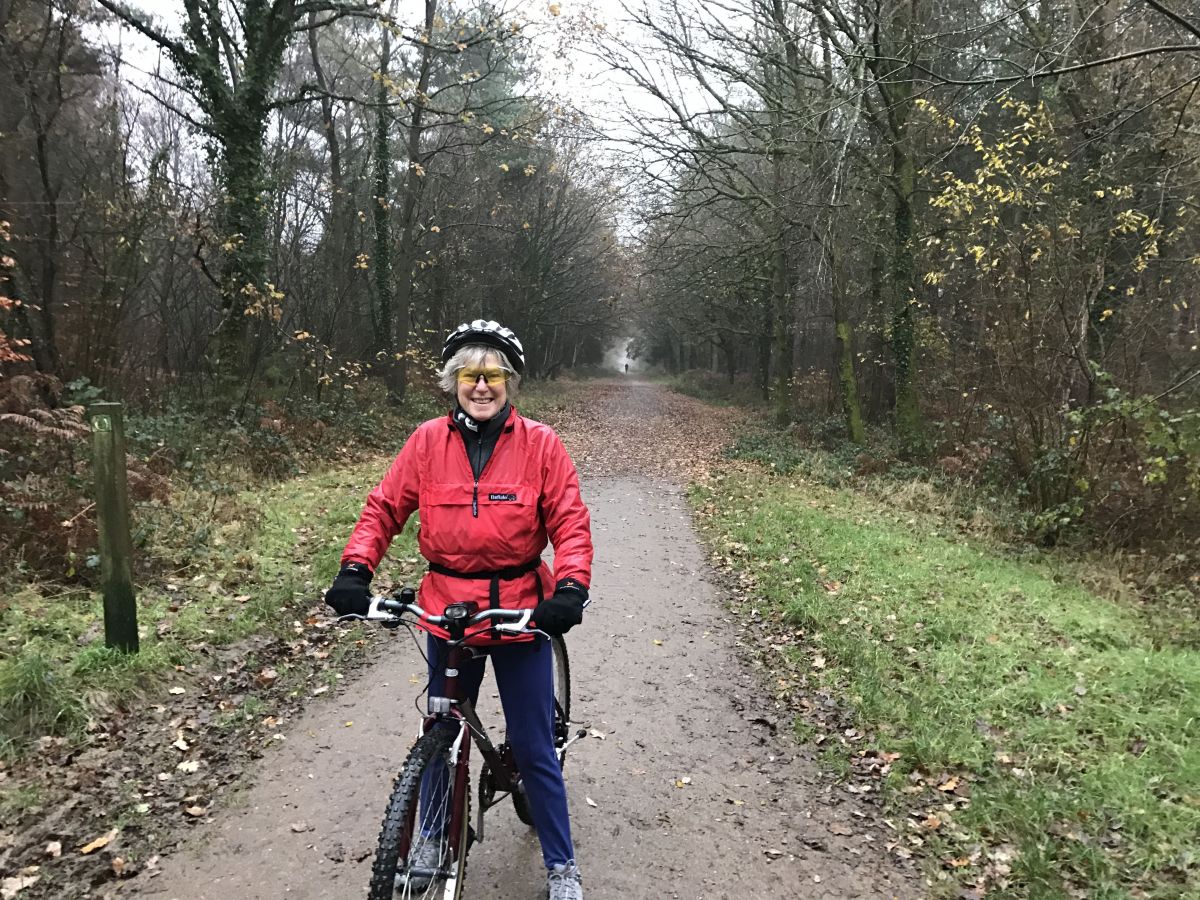 Imagine falling off your bike so badly that you’re scared to touch your brakes. This is exactly what happened to one of my clients. Now after two years she has decided to battle her fear and get back in the saddle with my help.

Pauline and I have been on a journey over several sessions to regain her confidence in cycling. At the start of her first session she would not use her brakes in a controlled way opting for pedalling backwards and slamming them on at the last minute which made her feel out of control.

I broke down braking into simple steps helping her think about the process of feathering her brakes to control her speed instead of pedalling backwards and gradually pulling them on to stop herself in a controlled manner. She also gripped the handle bars very tightly which was not helping her sharp braking. I told her to think about having a baby bird in each hand which she wouldn’t want to squash this helped her not grip so tightly and in return her braking was not so sharp and her upper body relaxed releasing some tension she was feeling.

When your confidence is knocked getting over the psychological barriers can be challenging. Fear is the mechanism our bodies use to keep us out of dangerous situations, a little fear can be good, as it stops you doing anything where you could put your life in danger, but there is a problem when fear takes over and makes you act irrationally. For example Pauline’s ‘fear’ of pulling on her brakes in case she goes over her handle bars means she has been trying not to brake or brake at the last moment baking her braking jerky and more likely to cause her an issue in the future.

To work through her fear we spoke about the three places Pauline would like to cycle to with her partner Brian, once she was back riding and also to recall positive memories from the past. I also have been helping her not think about the accident and instead look to her future cycling adventures which has also helped her go from saying ‘I would like to try and ride my bike again’ to ‘I will ride my bike again’ changing her mind-set has been really important and has helped us progress over a few sessions where Pauline now is happier riding around braking and passing others on her bike.

As a coach I am constantly looking for ways to help my clients get over their own challenges so they can get the most out of their cycling. I find visualisation of what they want to achieve really helpful and have also found his myself.

I am really proud of Pauline she has shown such determination and will-power to make her dream a reality, well done Pauline.